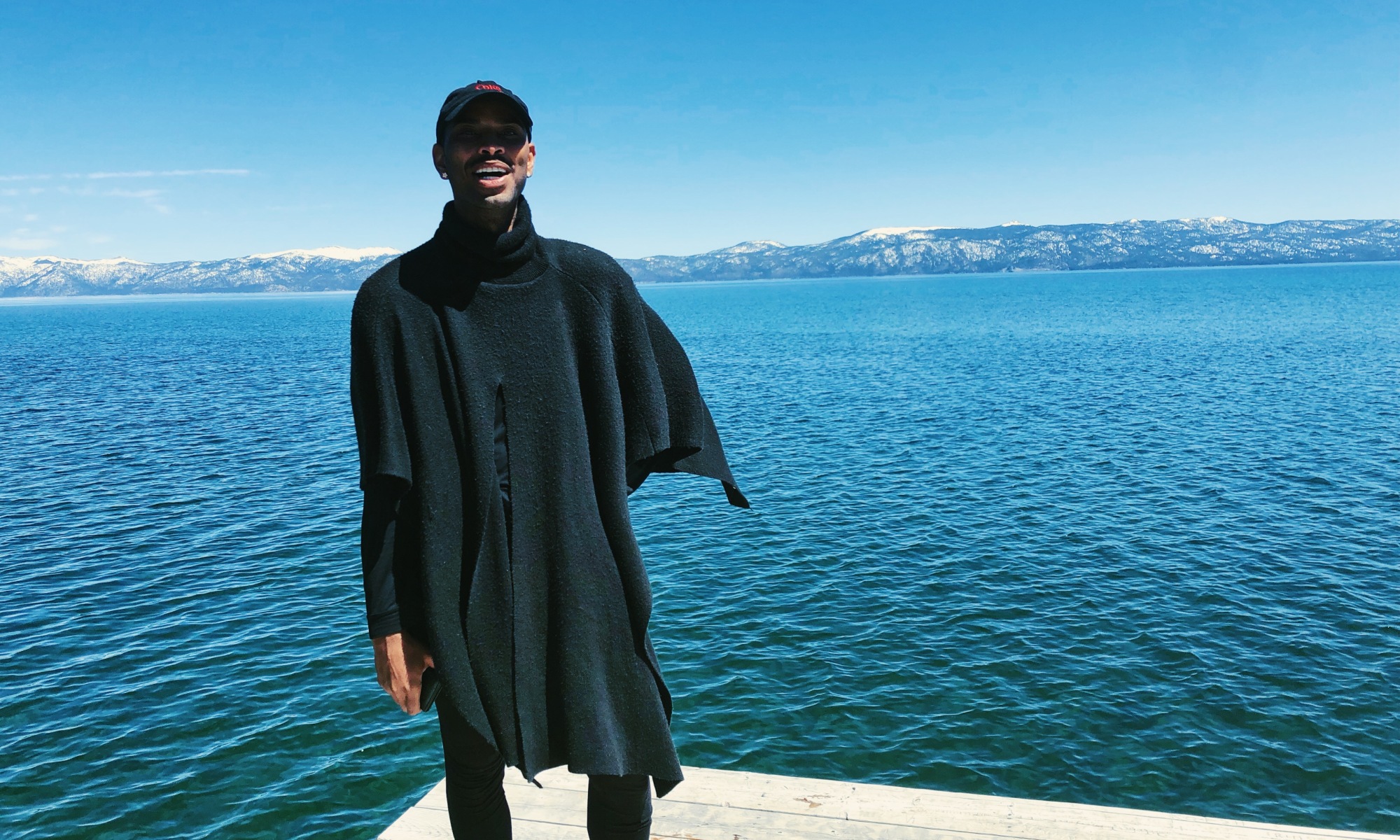 I want to encourage everyone to be publicly, vocally excited about the candidates and proposals they like in this election—even if you fear censure from your peers. The shame and sense that all hope is useless is a tactic being sold to you for someone else’s benefit.

As long as we buy the idea that nobody and nothing good can gain momentum in this political moment, or that anything incremental isn’t worth entertaining, we fully surrender our future to the people who benefit from that deflation and inactivity the most. Bad actors win that way—they take over the reality-making powers of legislation and the courts that way and then block viable pathways to meaningful transformation that could have been used as stepping stones toward a greater good.

I can fully acknowledge that many of the present candidates for president have their past or present problems—and are often retransmitters of a system that is more deeply flawed than any one of us can ever dream of fixing in a single lifetime. Still, many have proposals that I know can and will help people. I am truly excited about those ideas, and will support them enthusiastically even as I point out policies or behaviors that don’t quite work. In this fractious, often cruelly constructed world, a little good goes a long way; I feel it is my labor to nurture that good wherever I can find it.

This cycle, I am going to listen more to people who have actual ideas about how these candidates can improve and what other ideas should be brought to the table. I won’t be entertaining those who do nothing but criticize, and have no ideas but that everyone is too bad to improve. The stakes are just too high for me to think that way, and there is so much work yet to be done—pathways to which must be protected *now* even if they cannot be fully acted upon; and the only way to protect them is to beat the people who mean to destroy these pathways to the punch, and then cultivate spaces for goodness to grow.

Even the smallest acts of hope remain radical in a system that is in so many ways designed to beat folks into a sense of stagnant submission.

When we make room for new ideas and call for our representatives to act in good faith toward a better world, we make better possibilities. When we step up and work toward building similar good in our communities—when we believe that we can and should engage in the work of making things better, not merely the act of criticism (though critique can and should have a place in every political discussion; it should be used as a refining and questioning mechanism in my opinion, instead of as an implement of destruction)—we make the world a better place, at least in some small way… and those small goods are the particulate matter that comes together to form something so much greater.

This, all to say: all is not hopeless, and it’s not too late for all of us—even representatives who have failed, or voters who have been misled, or even people who may have done/retransmitted evil (we all have, I believe)—to do and be so much better. For that reason, I am focusing on hope and possibility, because I think these things are still within our grasp as a civilization, and I think we need to do more to create more space for them at a time in which goodness seems so scarce.